Getting to know our Chief of the Techie Stuff

Wink’s CTO is one of TWO Wink employees that worked with the company CEO over 20 years ago. He actively serves as a Bible study leader, camping enthusiast, AND a killer Java Technical Lead and once taught 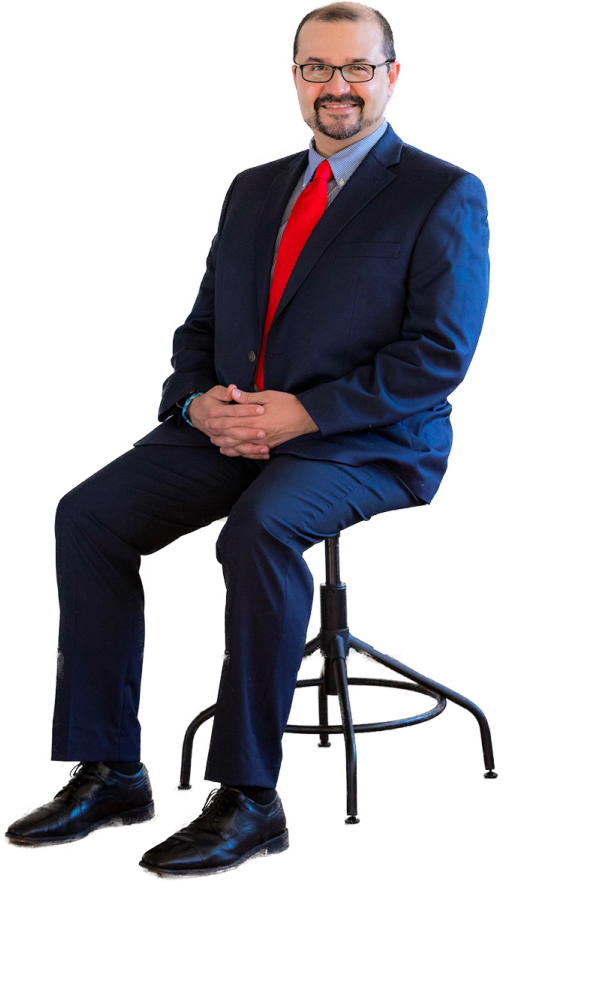 German and Italian software sales engineers (in the auto industry) how to use software while speaking Spanish. Intrigued enough to find out more about the most interesting man alive (in technology at Wink)? I got you.

“Technology is nothing. What’s important is that you have a faith in people, that they’re basically good and smart, and if you give them tools, they’ll do wonderful things with them.”  –Steve Jobs

Originally Posted at Wink, Inc. on January 2020 by Wink's RockStars.

Like Jamie, Emily, Peter, and Rita, 11% of people are left-handed or are some degree of ambidextrous.