The top ten indexed annuity carriers for the fourth quarter of 2015:

The top ten indexed life carriers for the fourth quarter of 2015:

The average target premium paid was $8,640; an increase of more than 11.00% as compared to last quarter. 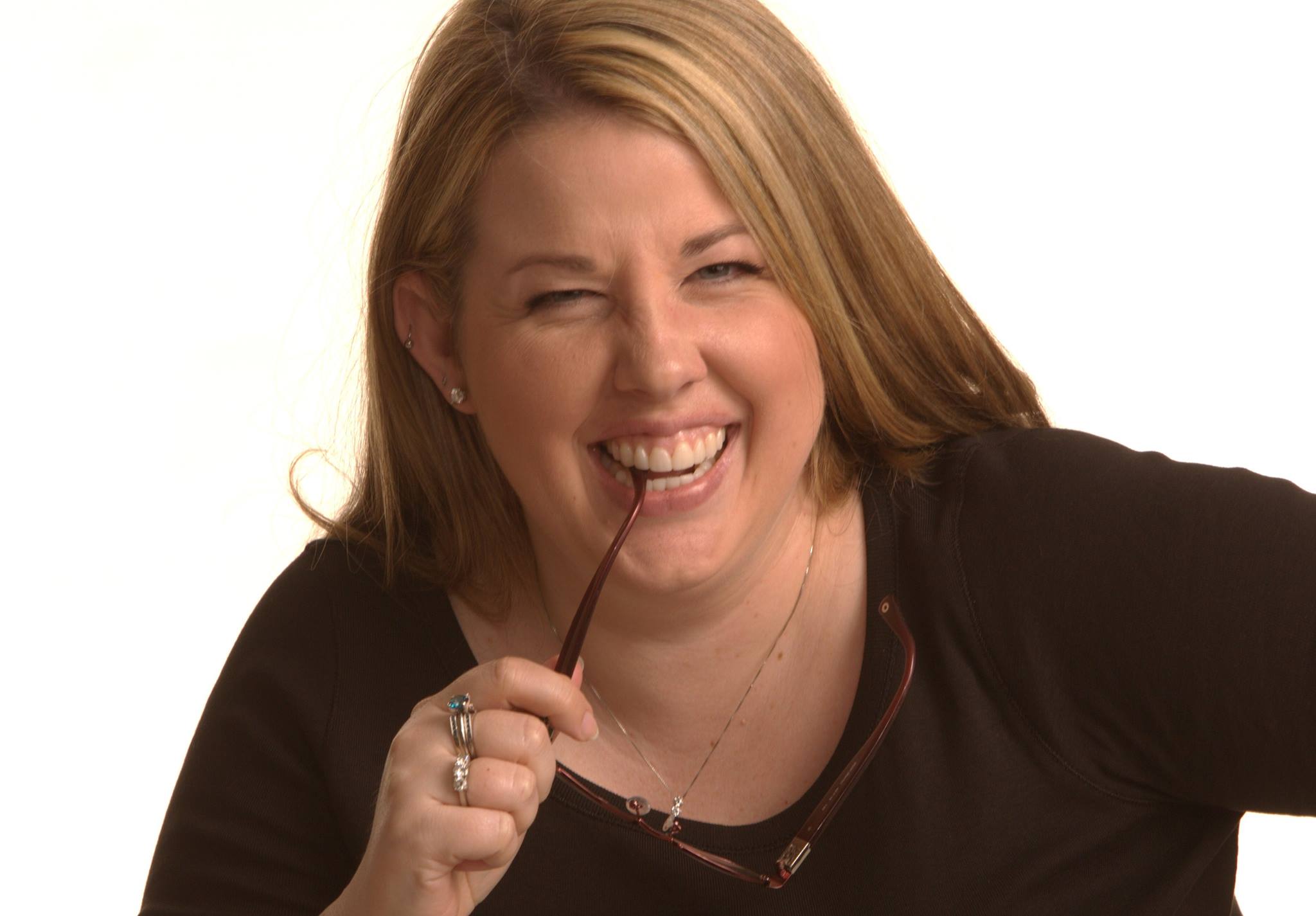 Categories: Moore on the Market
currency